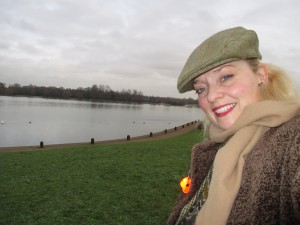 Out & About at Caldecotte Lake! 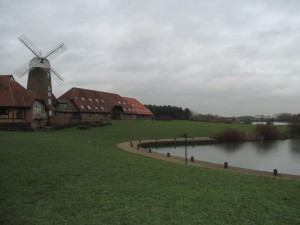 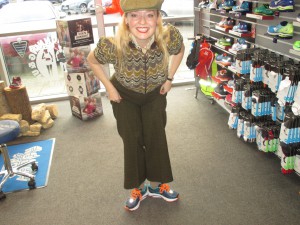 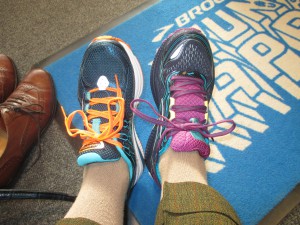 Now Which Ones Should I Choose! 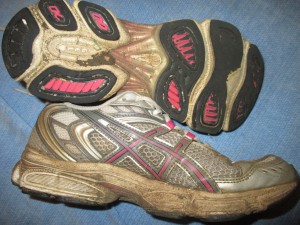 If you caught my last blog you will know this last weekend has been all about my accounts. I have to confess it has been a little hard going this year. I don’t know if it’s because I might have had more to write-up this time around or if I’m still a little tired after the Christmas season. Ether way I’m home now and I’m proud to say everything is up to date and ready for my accountant even though I don’t have to present them until late March/ April. I like to be well prepared and organized and I now feel I can face 2016 with confidence having put 2015 to bed.

Every year I check into a Premier Inn for this accounting task. This year I chose to stay at The Windmill at Caldecotte Lake which is both peaceful and quite. It’s also great for running. I like to go out running every morning which really helps when you’ve been sitting the whole day blasting through accounts. It’s such a boring job but it has to be done and staying in a hotel I find really helps. When I’m at home there are too many distractions and sometimes it’s nice not to have to worry about my hair or clothes. So yes I confess – shock horror I have been seen out and about this weekend in a track suit but only because I’ve been running between figures! If however you were hoping for a photo of me in my track suit then I’m afraid I will have to disappoint you. Running is one of the few occasions where I don’t carry my camera however I was able to get a few nice ones of the Windmill and  lake before I headed off this morning.

When I go away for my accounts weekend I make a point not to watch television although as I was able to get everything done before sitting down for dinner on Sunday evening I did treat myself to watching “Call the Midwife” and “War and Peace”. I’ve been watching “Call the Midwife” on DVD taking in the fashions and make up, in particular Trixie’s eye liner which I hope I can re-do for Sunday. I thought last Sundays episode was very moving when we saw the first of the thalidomide babies. This was touched on in series four when thalidomide was given to a mother with bad morning sickness and we all sat at home with hind sight shouting at the screen –  no no you mustn’t! On a lighter note seeing the Midwives in their black nylon boat neck leopards took be back to an age when I had one of those. This was for me was in the 70s before we had discovered the wonders of Lycra although I know Freeds still make those cross over cardis today. When the midwives changed into their new uniforms they were all wearing “What Katie Did” underwear which just goes to show sometimes you can buy retro items off the peg.

I’ve been enjoying “War and Peace” very much too. I’m a big fan of the actress Lily James who also played Lady Rose in “Downton Abbey”. Just like me I can see she’s a Ballet girl and she was so lovely in the Ballroom scene this week. She has beautiful poise and is one of the few actresses you see on television these days who knows how to hold herself. She does Ballroom scenes so well which is probably why she was rightly cast as Cinderella and in War and Peace. Last Sunday’s episode was so romantic and Lily was a true delight to watch. She made me want to waltz too! 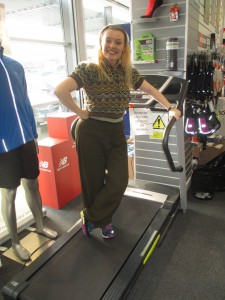 It’s Time for a Run!

I however have had to hung my dancing shoes up for this week-end so I’ve been busy running instead. All this running has made me realise that my running shoes were long over due for the dust bin. You should change your shoes after running 500 miles although thinking about it I’m sure my shoes have done more like a 1200 miles. When I looked at my soles I could see I had worn them right down, so on my way home today I called into “Up and Running”. Finding that perfect pair of shoes takes a bit of time and one thing they do at “Up and Running” is film your feet on the tread-mill so they can gage your gate. I run more on my toes and turn my feet out slightly which is due to all that Ballet I expect. In the end I went with a purple pair of Brooks. They look very modern compared to the rest of me but when you run it’s so important to have the right shoes. 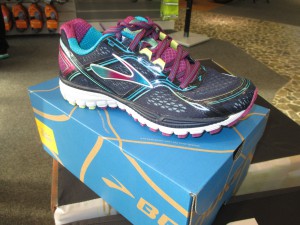 I have a busy day tomorrow as I’m back in the gym with Elliot at 10am and then I have a show in the afternoon. In the evening I shall be meeting up with my friends Betty Lynda and Chris as we have tickets to see The Glen Miller Story at the Waterside Theatre in Aylesbury. Something to put us In the Mood you might say as I love all those Glen Miller arrangements! On Wednesday I’m in the recording studio with shows on Thursday and then it’s all about hitting the beauty trail in prep for Sundays shoot.

That’s all my news for now and I look forward to catching up with you later this week when I tell you everything about the fourth coming shoot. Keep Watching and Toodle Pip! 😉