Unlike most classically trained sopranos, Fiona Harrison is in demand as a vintage vocalist, specialising in music from the 1880s to the 1970s. She has 25 amazing shows ranging in style from Opera, Big Band and Swing to Rock and Roll.

Please scroll down below to see her current shows available.

Renowned for delivering top quality entertainment which is varied and affordable. Fiona commissions the highest grade musicians to compile her digitally recorded backing tracks, which enables her to work anywhere in the world!

Combined with Fiona’s fantastic singing voice and impeccable presentation, it is now possible to book someone with the know-how to bring the distinction of Covent Garden and the Hollywood Musicals to your event.

This is only partly due to her outstanding voice and presentation. In the more intimate cabaret environment, Fiona’s appeal is equally due to her sparkling personality, her amazing ability to engage with the audience and her mischievous sense of fun!

Watch Fiona in action by clicking onto her Diamonds are a Girls Best Friend showreel and selected thumbnails. More videos can be seen by clicking the You Tube button below:

My Fair Lady
Fiona presents a semi staged one woman concert version of the popular stage musical “My Fair Lady”. Performed as a straight through 60 minute theatre experience, Fiona tells the story using hats and props as she portrays the various characters while singing the entire score. Staging involves a sound system, table, a radio microphone and stand, costumes, hat stand and a pull up banner. More details can be found by clicking here. 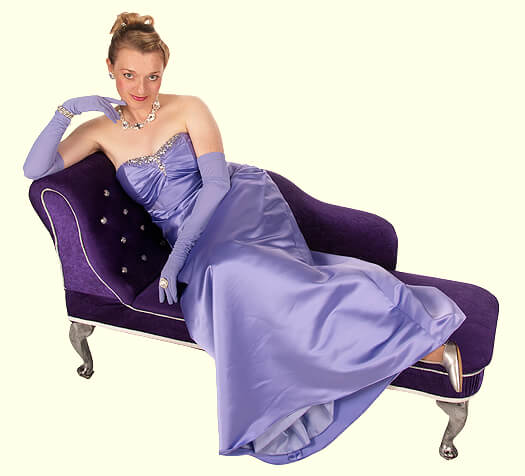 Fiona is also able to accept bookings to sing at Weddings. This can be during the signing of the register, or as background music during the reception. Both conventional and historically themed weddings are catered for.

To check on availability and for a straightforward quotation click on the Book Now photo below: 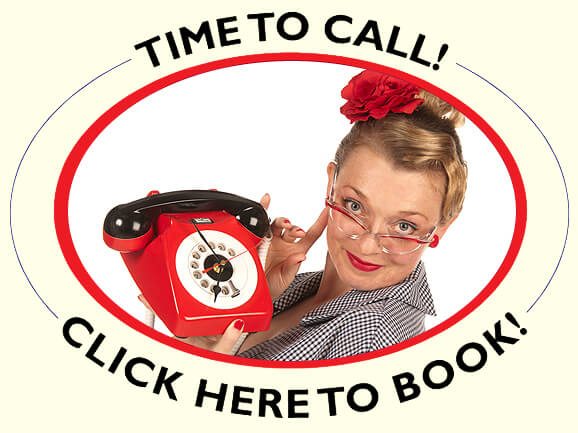 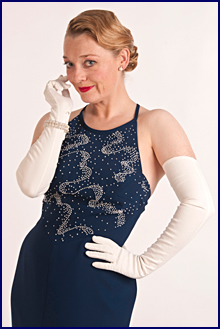 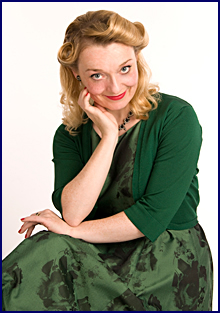 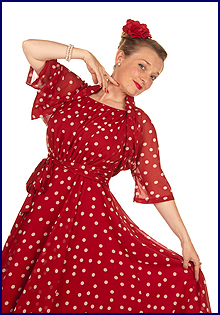 Magic of the Musicals 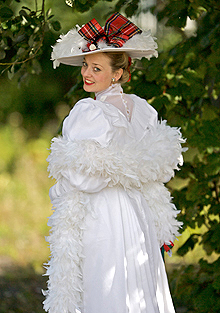 Honeysuckle and the Bee 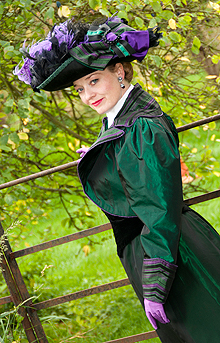 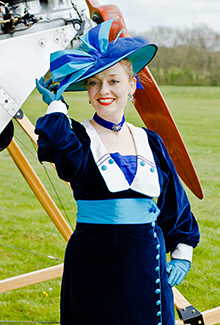 Pack Up Your Troubles 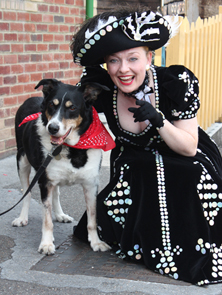 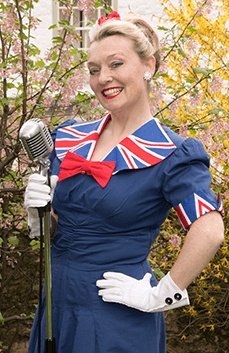 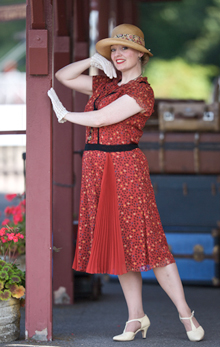 Putting on the Ritz 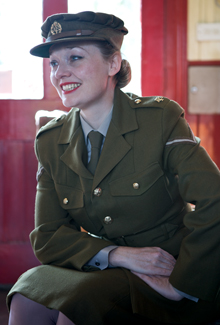 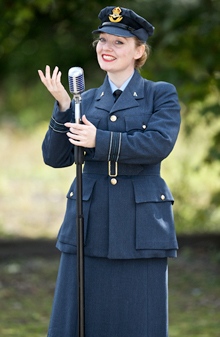 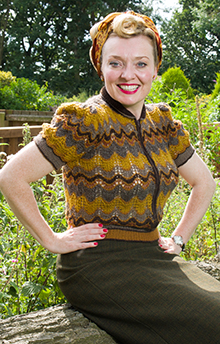 Don't Sit Under The Apple Tree 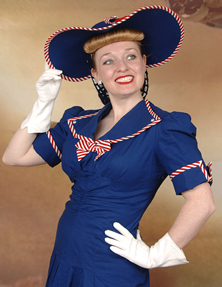 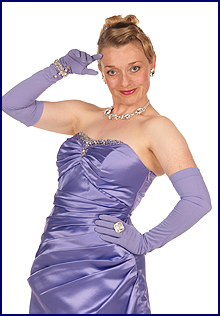 Diamonds are a Girl's Best Friend 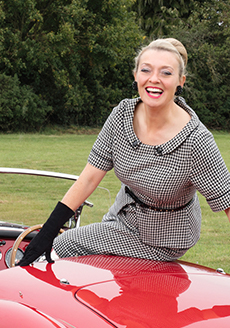 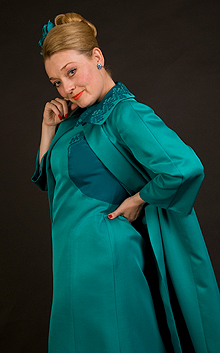 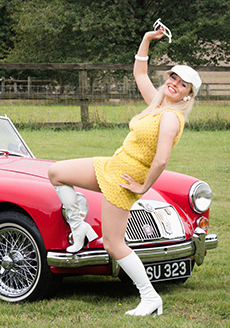 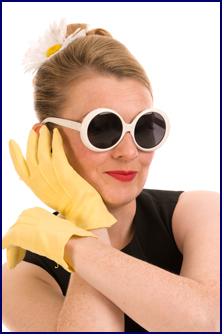 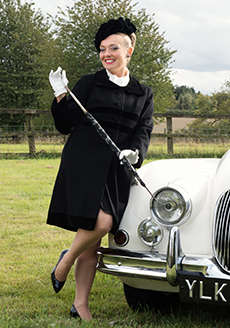 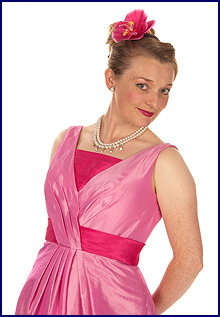 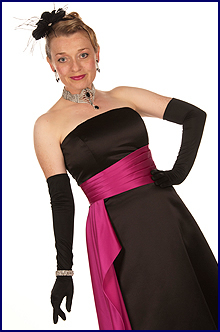 Orange Coloured Sky
Back to Top