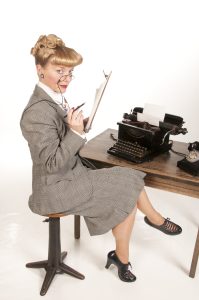 It’s been an extraordinary week in the office these last eight days as I’ve been working extremely hard to sell my dates for 2022. With the Queens Accession and Valentines day I’ve sold nearly all of February and I’m now fully booked for Easter with only seven dates remaining for December. Of course with the pandemic anything can happen as it twists and turns, and naturally I have to adapt accordingly. It’s important not to count your chickens before they hatch but at least things are on the up and I’m looking forward to getting back to some normality.

As you can see by the lateness of the hour I’m burning the midnight oil yet again. I haven’t had much time to devote to social media this week but despite that I’m thrilled to announce the launch of my new video “Lets Do it – Lets Fall in Love”. I’ve always been a big Cole Porter fan and this is one of my favorite Porter numbers. I filmed this song back in October with Peter Hardicker along with “That Man” and two other 1960s numbers which I hope 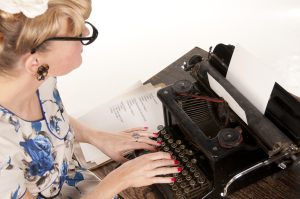 Back in the Office!

to release in the next couple of months. I have more editing to do later this January so keep watching this space as more films are on their way.

Tomorrow I’m back in the recording studio as I put into production a few new numbers for this coming season including “Busy Doing Nothing” which I think will make a great quirky addition to my 1940s act, not to mention my “Hooray for Hollywood” show. It’s from “A Connecticut Yankee in King Arthur’s Court” which has got to be the most difficult film title to say of all time and I can’t wait to sing it.

I still need to collect my music together and organise myself for the morning so I shall leave you with a link to my new video.

Thank-you for Watching Toodle Pip and Bye for Now! 😉