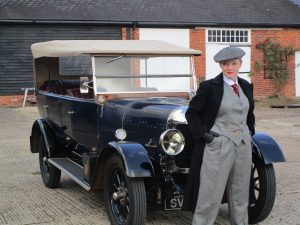 This week so much has happened it’s a little like all my Christmases and Birthdays have rolled into one as I start to see the fruits of my labour take shape.  Today we were able to up load my new flicker-book video “Long Ago and far Away” to my You tube channel. This video documents my performance at Bletchley Park last month when I opened the concert series on 31st July.  I employed H100 – Photography to record my performance using still photography and I’m thrilled with the results.

Despite Bletchley Park only being just down the road, it took me a long time to get the booking 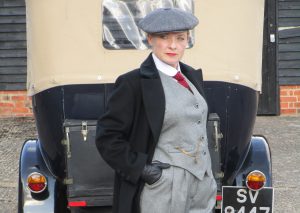 and I’m pleased I’ve been able to preserve the moment forever.  I’m a great believer in taking every opportunity when it appears and this will be something I will be able to look back on when I’m an old lady. On the day we had to change location from the oval lawn to the ballroom due to rain. However photographically this worked in our favor as it gave us another perspective and more visual variety. I think Harry’s photos are super and he’s captured the day splendidly.

To see the video please click the link below:- 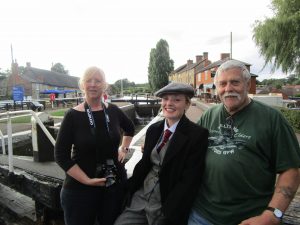 Angela, Joe and I on Location at Stoke Bruerne!

Yesterday I was working on location at the Milton Keynes museum with another photographer Angela Adams. I’m currently putting together a 1920s inspired video which will be combining still photography with moving image. For this video I wanted to break away from my usual lady like look and do something a little bit dark and dangerous so I’m combining that British gangster Peaky Blinders feel with Chicago.

I’m really far too lady like for Peaky Blinders having to learn on the job how ruff common people held and smoked their cigarettes back in the day. Even so my little finger still had a habit of 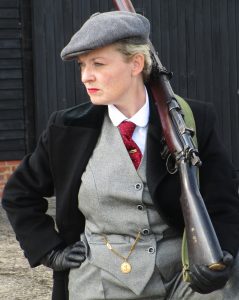 poking up so I hope somewhere in there there will be a selection of shots which will look ruff and tough enough for the video.

Yesterday was such a busy day as we had so many shots to capture. I knew time would be tight so I kept my costume selection simple. I also arranged for a 1926 Morris Oxford Bull nose car to be part of the shoot thanks to car owner Andy Wilson. I met Andy when I performed at the Luton Festival of Transport show back in June and he very kindly agreed to be part of the shoot on this occasion. A lot of work goes into getting these shots just right and yesterday we were fighting with the sun. You often want it to be over cast when shooting out-side so I’m keeping my fingers crossed we have enough of the right shots to make the video. 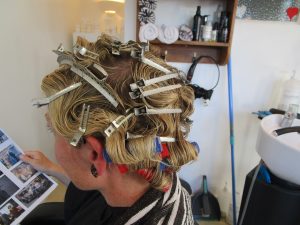 Before the shoot I had my hair done in the 1920s style thanks to my friend Kim who is one of the few hair dresses to-day who can do 1920s finger waves.  To create this style you need clips and Kim still had a few original clips from the period as she used a combination of pomade and hair spray to get my hair to set. A style like this takes a lot of skill to create and it’s fascinating to see it take shape in the salon before a shoot. They don’t call Kim the “Hair Hitler” for nothing as Kim hates to see a hair out of place!

My friend Joe also joined me on the shoot as I 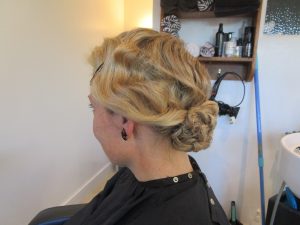 needed a gun man. Photographing this type of subject matter can be a little sensitive especially when walking around with an Enfield rifle. We finished our shoot at Stoke Bruerne as we wanted to get some canal shots  and I think when the photos are done they will look terrific.

In the meantime Richard sent through a new arrangement of the song “Babies of the Blitz” last night which is nothing short of fantastic and I can’t wait to perform. Tomorrow I have a show in Letchworth and then on Saturday I’m performing a Battle of Britain WAAF show just out-side 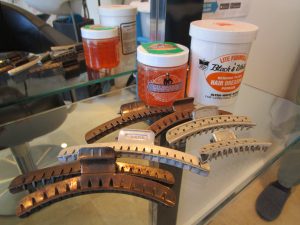 Tools of the Hair Trade!

of Brighton in the village of Sompting. I’m opening the show at noon and then the following week I will be at Shuttleworth’s Vintage air Show  performing three shows daily but more on that in my next blog. I shall leave you with a few photos and I look forward to catching up with you all next time.