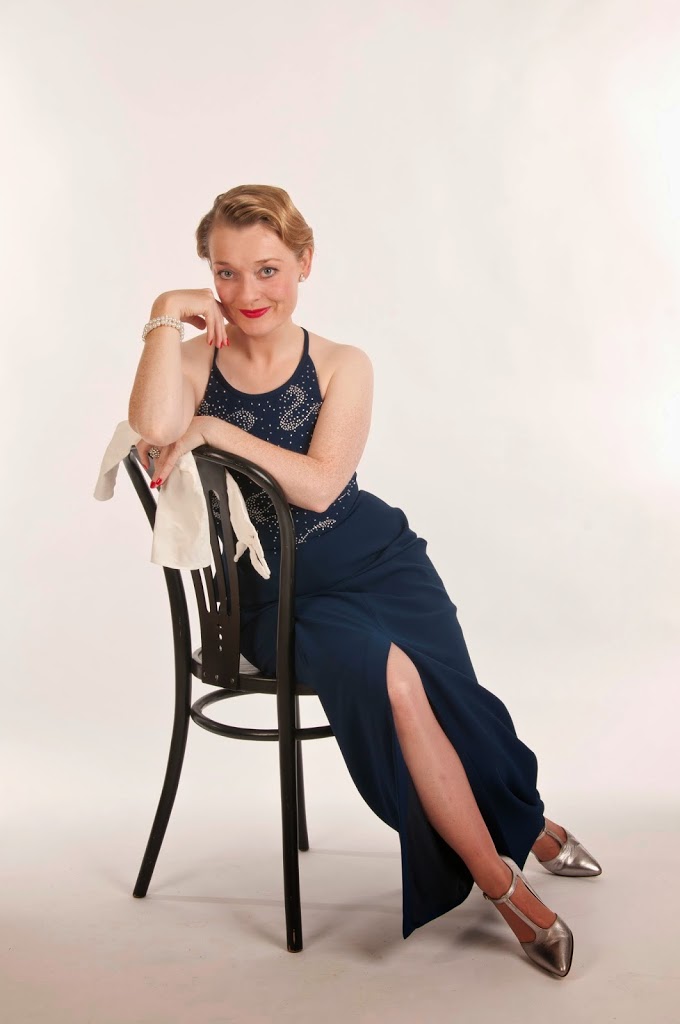 Once again it’s been a very full week and I’m back from playing at The Sandiway Golf Club in Cheshire. It was lovely to be booked back again. I played there 10 years ago when I went through a Leyland agent who has since retired. This time they tracked me down through the Internet and it was lovely to be invited back. I had been engaged to perform my “Magic of the Musicals” with my 1940’s ATS “We’ll Meet Again” show and everything was going swimmingly!
Then just before my last number in the first half the temperature suddenly dropped and my net book crashed in mid song which has never happened to me before. Speaking with the bar staff afterwards they said there have been one or two sightings of ghosts in the club house. Late at night members from days gone by have been seen in the bar smoking in their plus fours and one chap who was working on engraving the cups up stairs turned round only to find he was being watch by a ghost – Spooky!
Of course it could, and most likely a load of nonsense but for those of you who believe in this sort of thing it’s not the first time I’ve felt a ghostly presence when I’ve been out and about. The last time was when I stayed in the Lord Mark Suite at Carlton Towers in Yorkshire. I was there for a Queens Coronation Show back in 2012 and I remember it being a really hot night so I had one leg outside my douevay. I remember being woken up in the middle of the night by something pulling at my leg. I was the only one staying in the suite so it was all very strange!

As for Sandiway I wondered if the ghost was curious as I was multy tracking at the time and singing “I Know him so Well” from Chess. Up to this point I had been singing from lots of older musicals and it was the first time I had sung in harmony with myself so who knows!
Paul had very kindly offered to do sound for me this weekend and although my net book didn’t crash during my second act he did mention it pulsated at one point so it’s all very odd!
Today I was out doing a “Putting on the Ritz” show and all seemed to be well. I’m keeping everything crossed as I have some very important shows coming up and I can’t afford for my equipment to go down but then I always carry back-up!
Don’t forget you can see me this weekend at Whipsnade Village Hall on Saturday 3rd May performing my We’ll Meet Again Show. Tickets cost £15 and includes a buffet, Dancing and Raffle. Bring your own drinks. Buffet from 7.30pm and tickets can be obtained by ringing 07761 384970. All profit will be donated to the Whipsnade Church Fund! See you there!
Time for bed now I think. Thank-you for following and Toodle Pip!