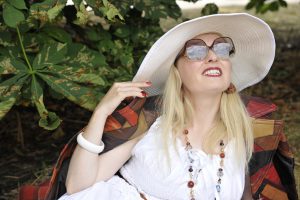 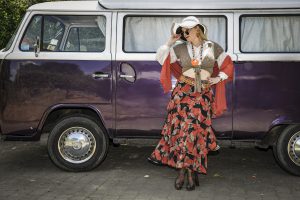 I’m afraid it’s just a quick blog tonight as I’m up to my ears in paperwork, and just when I thought I was getting ahead of myself too. I spent the whole of last weekend at my desk writing and I’ve had to go back to the drawing board with one of my projects which has put me behind a little. So it’s a few more nights of burning the candle at both ends until I can get all my jobs written up and completed. I’m now coming into a very busy season. It’s full steam ahead so I haven’t a moment to spare.

On Friday I was working with Harry of H100 -photography on a photo shoot in Northampton. Harry had engaged me to wear a selection of my Victorian and 18 century costumes as he specializes in photo manipulation. This is where you take an image, cut it out and place it in a different location. It requires a great deal of skill to do  convincingly and some of Harry’s work is superb. He also very kindly took some photos of me in my Carmen Miranda costume which I hope to add to my web-site in due course. Harry has  sent me 8 fab photos through already but due to a 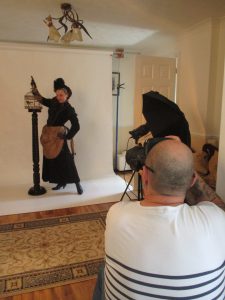 technical issue I wasn’t able to up load them to Facebook apart from two. So if you get the opportunity do click onto my page and take a look.

While I was there I was also able to pick up the photos from the 1970s photo shoot which are all fantastic. Once again you can see a selection by clicking onto my facebook page and I hope it wont be too long before they start to appear on my web-site as i build my pages. So keep Following!

This weekend  I shall be off up to Newark on Friday to perform at the Air Museum’s 1940s event. So I hope you can all make it along. Paul and I have been booked to perform 3 x 45 minute shows daily plus we will be singing for the Saturday evening hog roast. We shall be on stage on Saturday 11th Aug performing at 11.30am “The Fleets in Port Again” Wrens Show, 1.30pm “Hooray for Hollywood”, 3.30pm “GI Jive” US 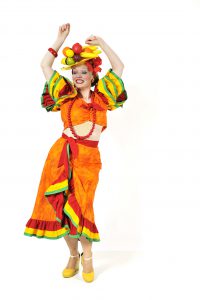 WAC show. Saturday Evening “In the Mood”, Music to sing and Dance to. Sunday 12th Aug, 11.30am “We’ll Meet Again” ATS Show, 1.30pm “Anchors Aweigh” US WAVES Show and for the grand finale to commemorate the RAF’s 100th birthday I will be concluding with my WAAF  show “Those Magnificent Men”. It’s promising to be a great event so I hope you can all make it along.

This week I’ve been performing everyday and it’s the same next week too when I will be heading off to Stonehurst Farm and Museum in Leicester but more of that in my next blog. In the mean time I shall leave you with a few of Harry’s fabulous photos. 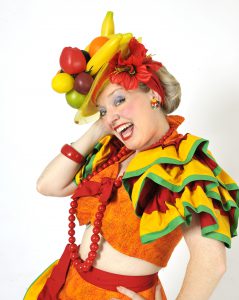