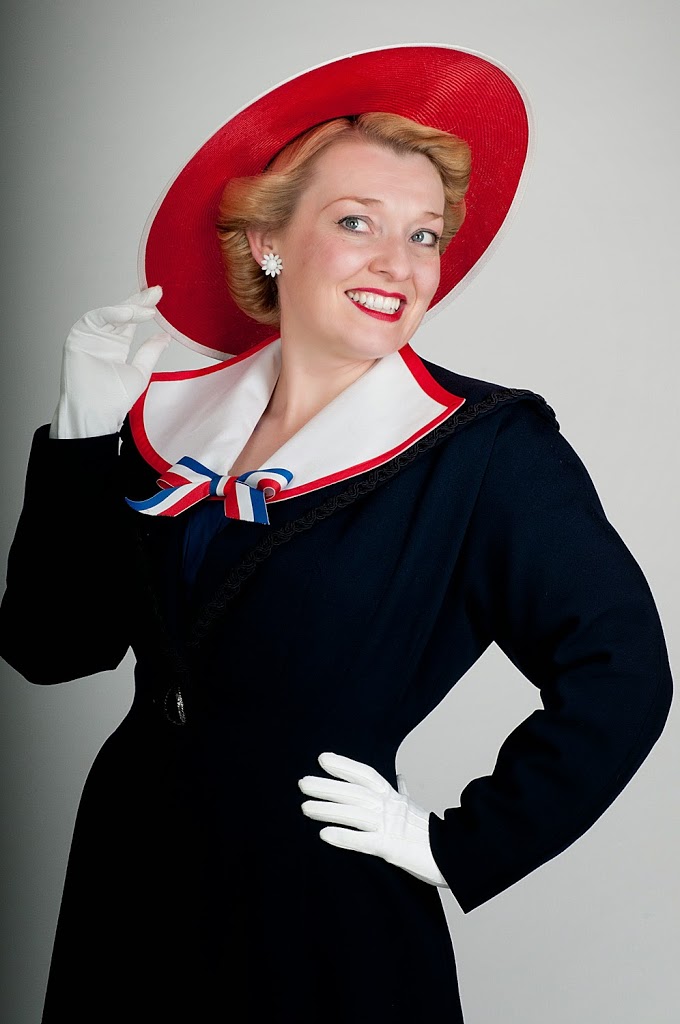 As ever I’m in a bit of a dash as I’m determined to get to bed at a descent hour tonight instead of working through to 2am as I have been doing so the last couple of weeks. I’ve more or less caught up although I do have a few contracts to do and some WW1 song sheets I must type up for a client.I’m really thrilled my album is coming together beautifully and today I bought the licence from MCPS which you have to have for recorded work. I also delivered my master to the CD duplicator and Rachel was able to finish off all the art work which I popped into the printers today. So all being well I hope to get everything back next week and packaged up ready for my album launch in Normandy. I’ve called the album “Liberty” and I’m very proud of  the way it’s turn out. It’s a special D-Day souvenir album which I’ve package up differently but more on that later. In the mean time just so you know I will be sailing out to France on the 3rd and my first show will be taking place on the 4th June for a private party at a Chateau. Then I’m heading over to Arromanches for the 5th and 6th – I’m booked to sing for the Veterans in the Veterans Marquee. My main public show will be on the 7th June in Ste Marie du Mont outside the church at 4pm and this show is open to every-one. My other two performances are private events and not open to the public so if you would like to see me this is the place to catch me.
As for this weekend I’m off to Gloucester. I’m booked to sing for the Longhope Theatre Club as up to now they have been engaging artists from the West End but decided with it being the 70th they would like a 1940s theme. So I’m all set to go “We’ll Meet Again” with a touch of Hollywood for act two.
I’ve a show tomorrow and also another one on my way to Gloucester before I entertain the Theatre Club. On Tuesday I perform the first of my WW1 shows which reminds me I still have a few words to learn with my new arrangements.
Time for Bed – Thank-you for Following and Toodle Pip!