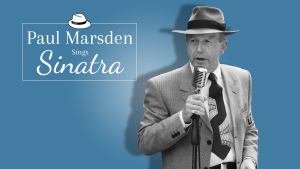 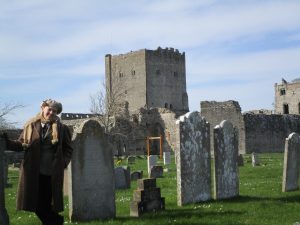 I confess a week last Monday I was in shock when the news came through the UK would be going into lock down over coronavirus. Since then the reality of the situation has weighed heavily and it’s now a case of making the best of it. It’s true I’ve lost my livelihood for the next couple of months at least, or until things start to return to normal, but then so too have many people. It’s particularly hit hard those of us who are self employed as there is very little assistance and trying to claim for “Universal Credit” or “Employment Support Allowance” isn’t easy when computer systems crash under the sheer volume of people all trying to claim at once. Today the chancellor announced there would be something for self employed people starting around June.  “Don’t call us we’ll call you” which isn’t very helpful when financial assistance for many is needed now not three months down the line!

The world really is in a state of emergency as old war time posters seem to have relevance again, relating slogans such as, “Coughs and Sneezes Spread Diseases”, “Keep Calm and Carry On” and 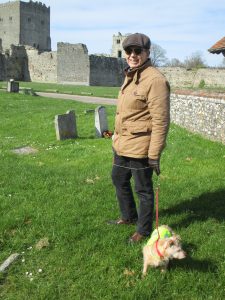 Paul Out Walking With Poppy!

“Your Country Needs You”. I confess I was extremely stressed the beginning of this week what with one thing and another but now I’ve sorted a few problems, I’m in a better place and ready to face the duration even though my future financially looks very uncertain.

I’m pleased to say I’ve been able to reschedule 95% of my Spring season to the Autumn and nearly all my the larger shows have paid 50% retainers and rescheduled to 2021. It’s been hard work trying to coordinate everything but just like the rest of the world I’m looking forward to the day we can see the end of COVID-19 and getting back to normal. I think in reality the world is going to be in look down for at least 3 months and today I saw the first of my June shows reschedule to 2021. 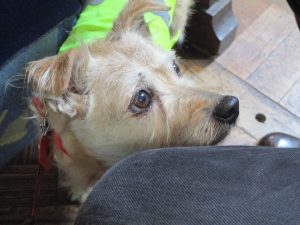 Poppy Looking Up at Paul!

to announce Paul will be launching his debut album “Paul Marsden sings Sinatra” in the the late Spring. This week I’ve been working with Karen my web-designer on a couple of promotional flicker book music videos of two of Paul’s songs. “Have you Meet Miss Jones” and “Fly me to the Moon”. We released “Fly me to the Moon” today and created a new You Tube channel for Paul which is a step in the right direction. Check out his You Tube channel below by clicking the link. 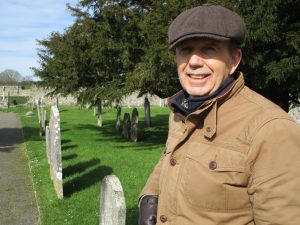 I’m a creative person and it’s good to be busy. I’ve been thinking a lot about Paul’s album cover while working on his flicker videos which has been very inspirational. Branding is very important and I’m keen to get his album look just right while still maintaining a little of the original Sinatra design in his new album cover.

I too am keen to move forward and before the corona lock down I was trying to arrange time in the theater where I could film my songs from the 1970s and 80s. The time line of where vintage falls is moving forward all the time but at the moment it is difficult to make plans. This week 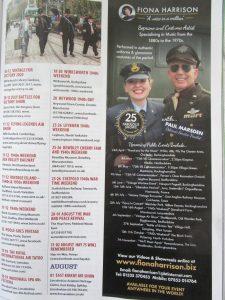 Inside April’s Best of British Magazine!

April’s Best of British magazine came out which lists all the 1940s events for the year. I usually like to include my public events in my half page advertisement  but sadly many aren’t taking place due to the lock down. However despite this 2021 is looking very healthy due to all the rescheduling and I hope it wont be too long before I can get back into the recording studio and start filming again.

Sadly I’m not very bright when it comes to computers and technological. I really wish I knew how to stream and how to take videos on my phone. I guess I just need to take one day at a time and start work on tiding up my office first which always gets put to one side.

That’s all my news for now and I shall leave you with a few shots of me down in Porchester with Paul and Poppy. Keep Following Toodle Pip and Bye for now! 😉